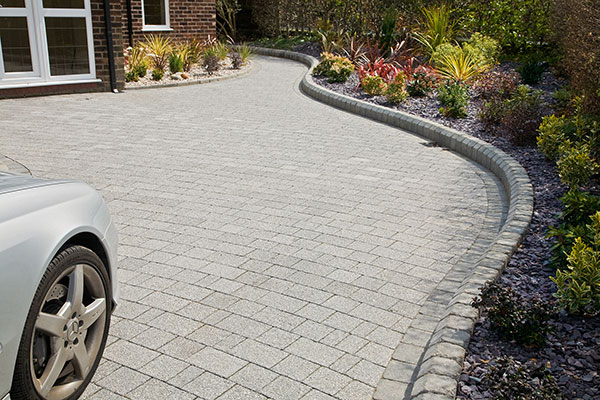 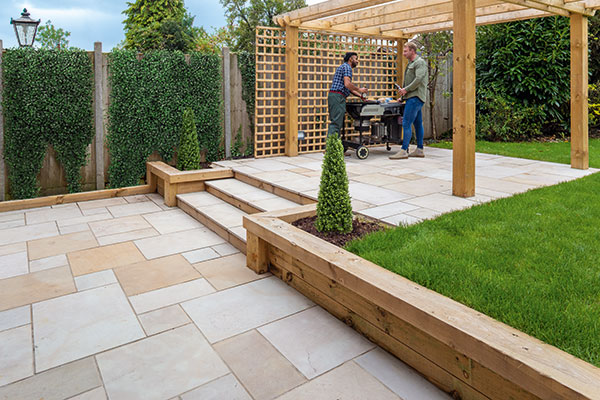 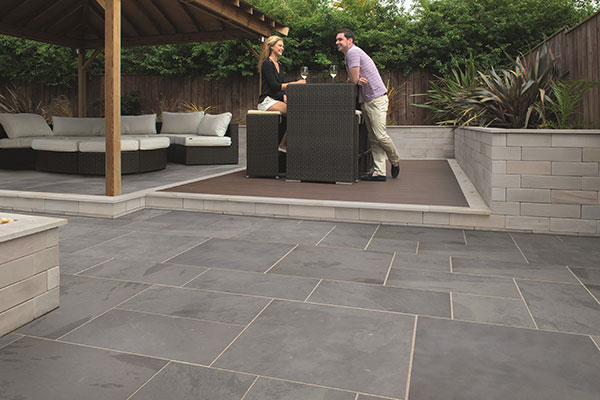 It has been acknowledged that one of the best ways to enhance the look and value of your property is by installing high quality driveways along with undertaking required groundworks in and around the surrounding areas. It is also important that your property and building are well maintained. As we are in a position to assist you to achieve all the above at affordable prices. If you are looking for driveways and landscape gardening services, then please contact us. 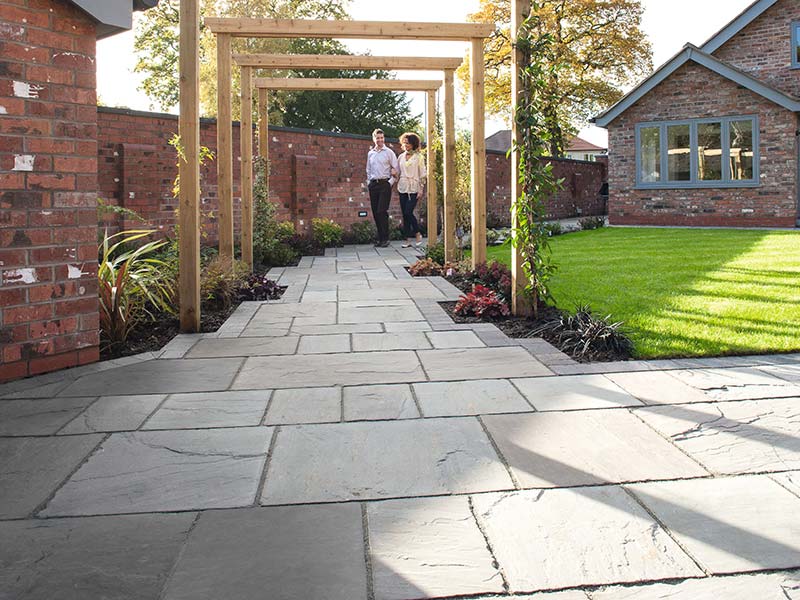 Specialist driveway installation in Glasgow. Approved contractors. Including paving, power washing and remedial work. We offer an attractive choice of driveways with various colours and surfaces to suit all types of property, from commercial premises to classic sandstone buildings. You can further customise your driveway with patterns and extras such as kerbing and steps to enhance the look of your driveway and property.

All our driveways come with a 5 year guarantee as standard. We are registered installers for Marshalls and Tobermore. 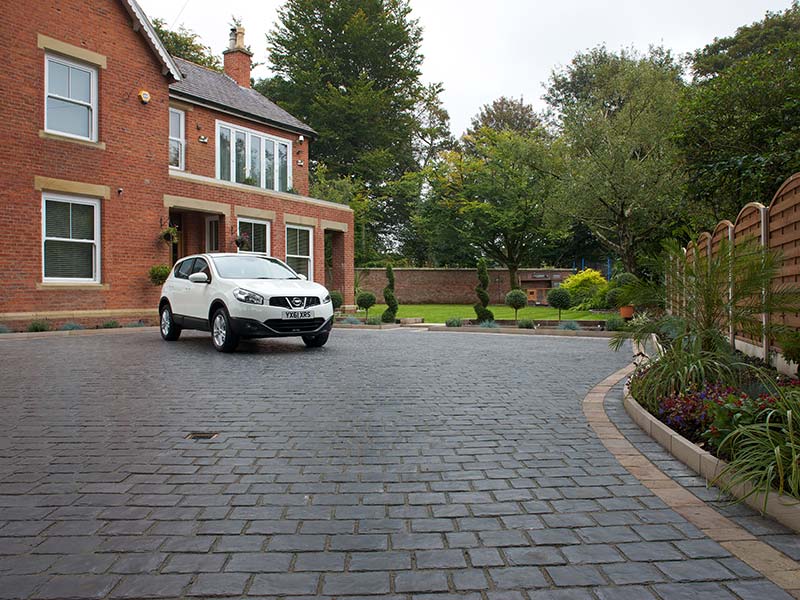 Whether traditional or contemporary, patios and paths can define and set the tone for your entire garden. Whether it be a dining and socialising area for your family and friends, or that quiet place where you can enjoy peace and quiet. We use a range of material for patios and paths in a range same of colours and shapes to create different styles to suit your garden. 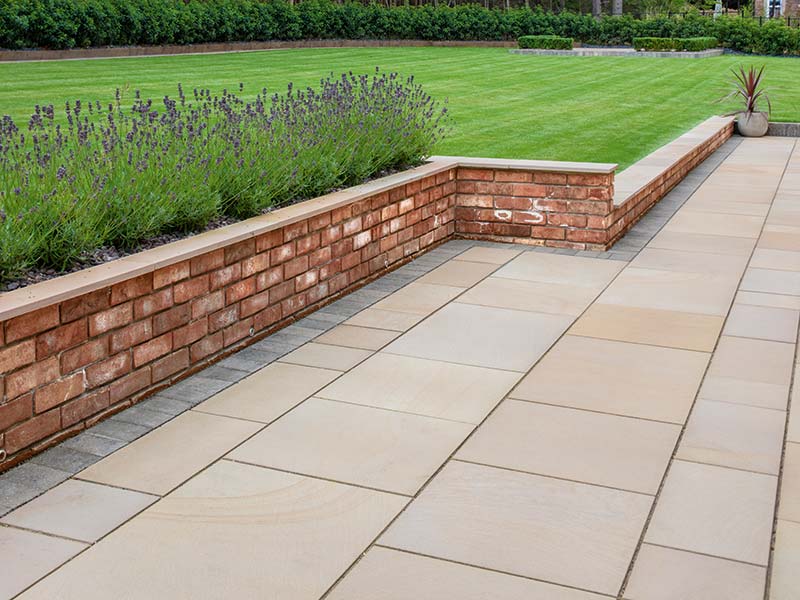 What Our Customers Say

Fantastic job guys, I would definitely recommend G J Allison Driveways to carry out your work. They installed a new driveway, built walls and did other landscaping work which was top quality and carried out in a professional manner. Garry has the patience of a saint especially putting up with my minor changes, like adding lights into my drive! Garry is also conscience of people's time and appreciates that neighbours need to be considered too when carrying out work; to this end he tried to minimise all mess and hassle to me and my neighbours. Thanks.

After speaking to a number of driveway and drainage companies about the work I wanted carried out I found that the communication and time spent with G J Allison Driveways was extremely helpful as I was beginning to get hesitant about getting the job done in the first place. Everything that Garry said would be done was done on time in a clean and efficient manner by Garry and his squad, who all know their stuff. The job turned out brilliant and am very happy with it and the professional way in which Garry goes about his business. I would be very happy to recommend G J Allison Driveways.

Garry and his team totally transformed my old drive and garden. I can't believe the size of driveway now, no more fighting over parking spaces or moving cars around. I can't believe how quick these guys work and how courteous and tidy they were. After a number of quotes I chose G J Allison Driveways as they were the most competitive on the quality of work I was looking for. I satisfied myself on quality by getting references and looking at previous work carried out by them. I wouldn't hesitate in recommending them to anyone. 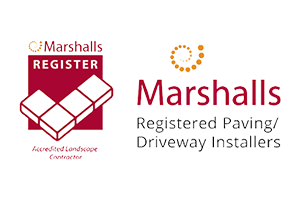 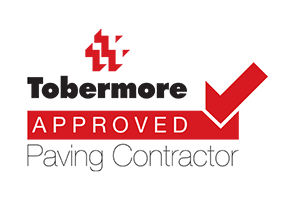